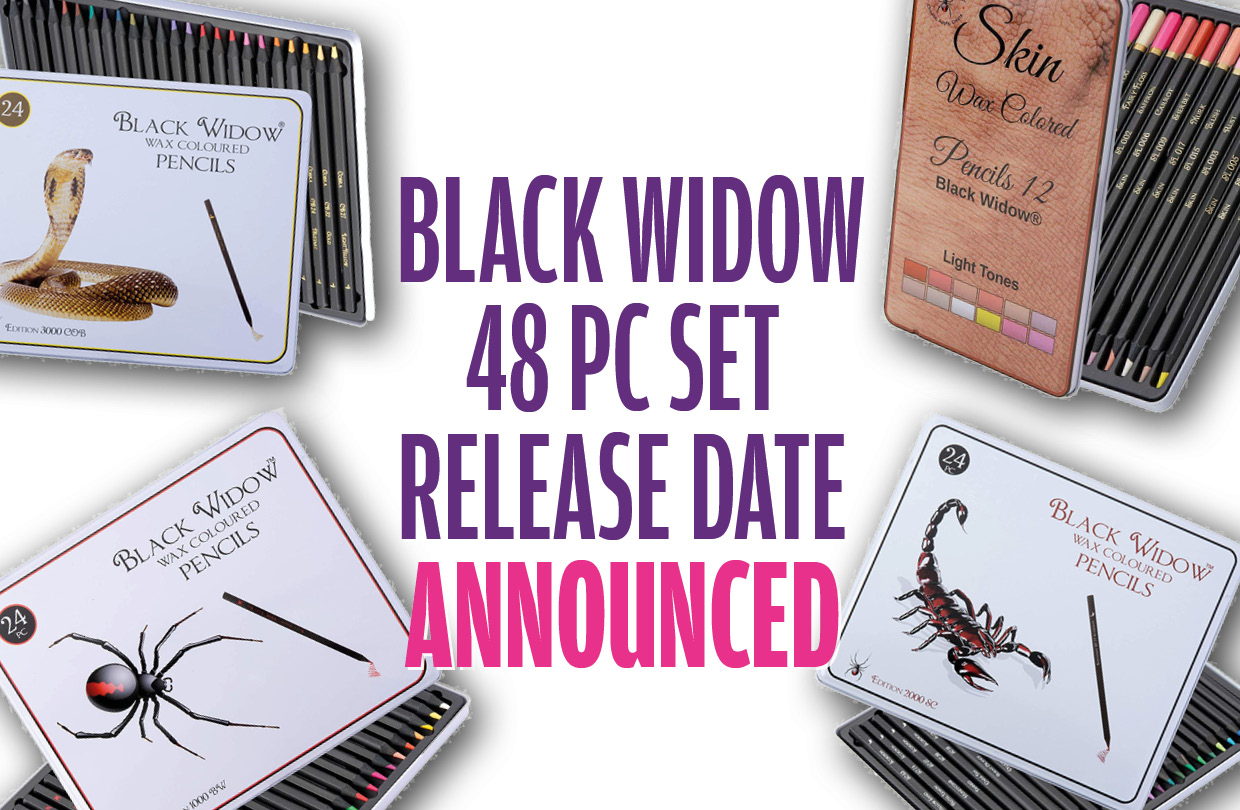 Black Widow have been set to release a new 48pc pencil set for months, with various delays getting in the way of their release. We have now had another update which states that the pencils are set to finally be released by the end of July.

We are to expect a photo of the new set shortly, which has been highly anticipated. The official photographer has been sent the pencils and the photos should be released in around two weeks time.

Black Widow have thanked everyone for their patience whilst they have worked to release this pencil set.

Keep up to date with all the latest colouring news here. 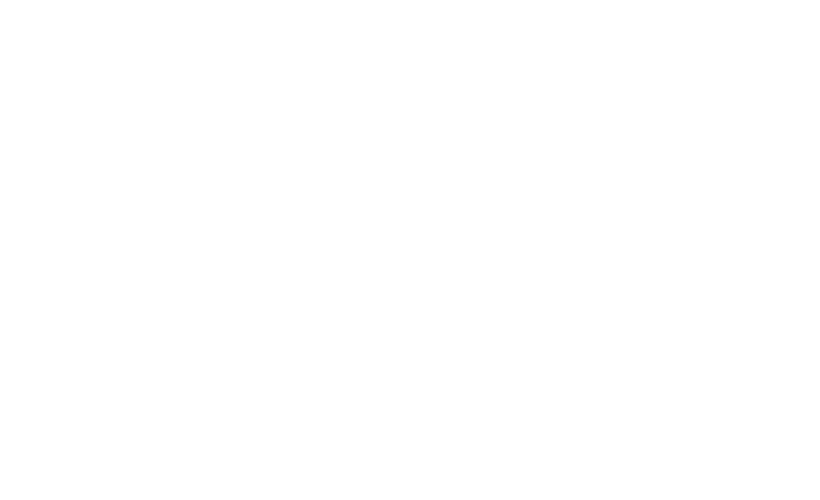 How does colouring improve your mental health?